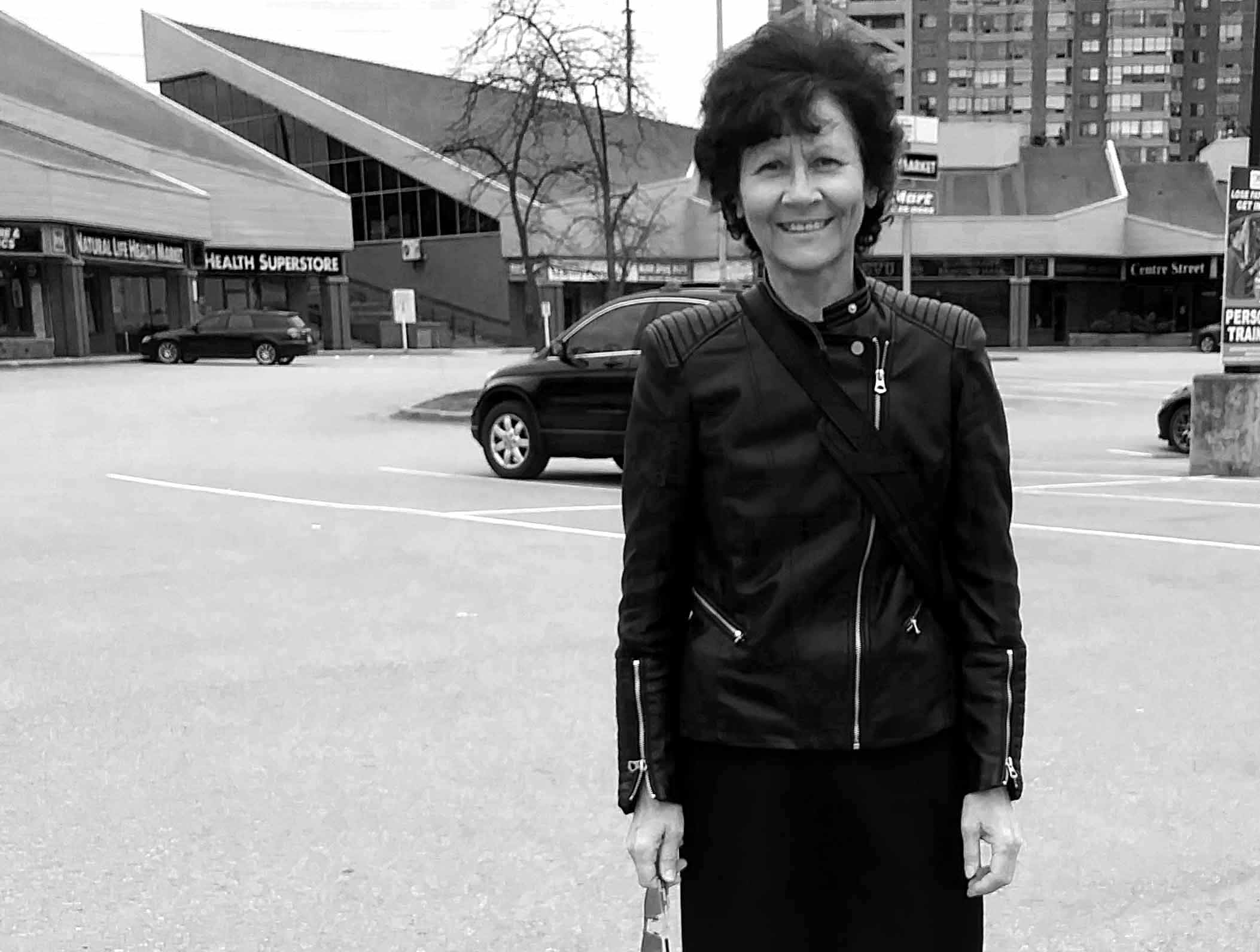 This story is devoted to the celebration of the 30th anniversary of Access Alliance- the beloved organization that impacted my life in a meaningful and positive way. For a reader to understand how my life changed when I started providing services for Access Alliance as an interpreter, I would like to take you back to the year of 1996 when I first landed in Canada.

I came to Canada alone from Ukraine on October 9, 1996 as a landed immigrant. I landed at the Pearson International Airport at night and although I did not have any family or friends in Canada, I felt excited and hopeful.

I left the airport in the morning and took a bus to downtown. It was a flamboyant autumn day with blooming flowers, sun rays dancing on people’s faces and the shades of yellow touching the foliage. There was no room for fear and despair on such a day. I was sure I would rent an apartment by the end of my first day in Canada and would get a job on my second day. I was naïve and had unrealistic expectations.

Walking along unknown streets, I found some rental magazines and made several telephone calls from a pay phone trying to rent an apartment. No matter what number I called, I was asked the same questions, “Do you have a social insurance number? Do you have a job?” In a confident voice I was explaining that it was my first day in Canada and I came as a landed immigrant, so I would get my S.I.N. in six weeks and I would get a job shortly. I heard the same answer over and over again, “Please get your S.I.N. and a job first and then call us back”.

My search for housing reached a dead end and that night I was lucky to find a bed at Woodgreen shelter where I had a chance to rest after an exhausting trip from Ukraine to Canada and an even more exhausting first day in Toronto.

The next morning, I packed my belongings and left the shelter to continue my apartment search. After a long walk, I came to the intersection of College and Spadina and saw a large building with a “Ukrainian Cultural Centre” sign. This centre is not there any longer, but on that day, I was able to meet a woman who worked in the newspaper editorial office on the second floor. Her mother had a basement for rent and she would rent the place to me even though I did not have my Social Insurance Number and a job yet. Having developed wings of happiness, I “flew” on foot to that place since it was relatively close and I finally felt I would safely avoid homelessness.

I used to work as an English teacher at a college and high school in Ukraine and as an interpreter in Ukraine and Nigeria, but I knew nothing about Toronto, so I got my first job at a donut shop. I was paid five dollars an hour and I thought I’d found a treasure and would  become filthy rich (I used to make 50 dollars a month in Ukraine). I was pretty content with my situation, living in a basement, spending three hours each day going to work on foot, standing on my feet for eight hours selling donuts and spending another three hours to go back home on foot. Life was beautiful, though not completely carefree. I felt I was making more money than I needed and every month I was sending some amount to Ukraine to help my relatives.

Six months after I started working at the donut shop, the owner decided to sell the business and I was about to start hitting the pavement again.

I did not see it this way then, but it was a blessing in disguise because at that time I came to Skills for Change where I enrolled in interpreter training. We were studying six hours a day and were paid seven dollars an hour for attending the course!  Participating in this training program was the biggest blessing because I was referred to the Barbra Schlifer Commemorative Clinic, which was recruiting interpreters. I was put on the BSCC interpreter roster and started working as an interpreter in Toronto.

At Access Alliance, I found a supportive and caring community. When I sponsored my father to Canada and he passed away shortly after landing, I experienced inconsolable grief. Interpretation staff at Access Alliance expressed their sympathy by sending me beautiful flowers and a sympathy card to help me find some peace. I will always remember their kindness and the outpouring of support in the difficult time.

Since I’ve started working as an interpreter, I feel my life has a purpose. I’ve been working in my field because I graduated from university as a teacher and interpreter. I like meeting new people every day in different settings. Some occupations are about as exciting as watching paint dry, but interpretation is never about boredom. I help people to communicate and I get enriched in the process. It’s about learning new things every day. Being an immigrant myself, I understand how difficult starting your life from scratch in a new country can be, even for somebody who is fluent in English. Working as an interpreter means breaking communication barriers and empowering marginalized non- English speakers. To be a true professional, you need to abide by the standards of practice and the code of ethics, keep abreast of the terminology and strive for ongoing professional development.